Back in the early 90's I had hit a time frame where I was into basketball, and baseball was just an afterthought. The only reason I was picking up baseball cards were to resale at a few of the card shows in our area I had decided to try, and sell at. This was just another one of those collecting time frames that I'm glad have been long forgotten.The main reason for this basketball love was a few superstars were just starting their careers. 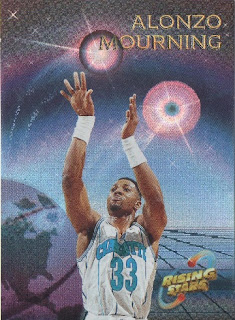 While I still have some of the cards. The love of basketball has been long gone. These days things are so bad in basketball that I couldn't tell you the last time I watched an NBA game. College gets some love in the name of Cincinnati Bearcats games when they are on, and nothing more interesting distracts me. Other than those the Final Four gets a ton of love. The basketball thing has been like this for years. The reason I mention this is because of an e-mail I got on Tuesday. 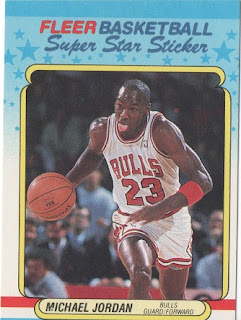 A person who I worked with died of cancer on Monday. This wasn't just anyone this guy is one of those people who everyone liked. This man wasn't just a coworker he was someone I looked up to in a way. He was a big fan of basketball, and loved to talk about the sport whenever possible. Around work I am known as the big sports fan so usually anything sports related people come to me. This led to us having a conversation about what I thought about the Trailblazers. Coming out of the conversation I started to learn some basketball just to talk sports with him. 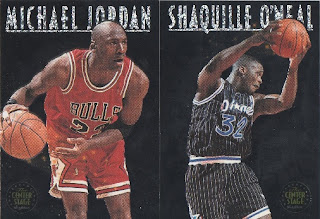 A couple years ago he was complaining about his back hurting. It happens to all of us atleast every few years. We always just try to nurse it along for a few weeks before coming back at full strength. Wanting to be tough he decided to try, and tough it out. We have people in charge of different jobs, and I lead in one of  those jobs at times. Doing everything possible I tried my best to make his days working with me as easy as possible. It's what I'd hope for if I was the one hurting.

Two weeks passed, and he wasn't getting better. Then a month, and still not better. His doctor decided to do a couple tests, and found he had cancer. Unfortunately this meant he had to leave, and take care of business. The last conversation we had he told everyone that this was how his dad, and sister had died so odds are he would end up the same way. This all lead up to ending on Monday for him. 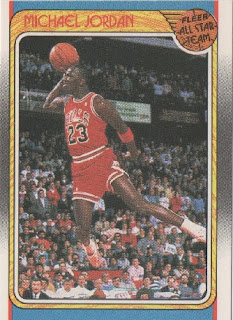 Since he left working with us I haven't carried a basketball conversation with a single person. I just haven't been into the sport since all those cards from the 90's and those few talks we had didn't change those feelings. As a tribute for an all around good guy I have showcased the basketball cards you've seen throughout this post. This is where the post title comes in. This is the first, and last time you will see basketball cards on this blog.
Posted by The Prowling Cat at 2:00 PM