As most everyone knows this past weekend was an extended weekend for most. While all it was for me is the same three days I always get off. Having the wife, and daughter home meant we had a ton to do. Saturday consisted of new glasses for the daughter, a trip to Buffalo Wild Wings (YUM!), and a stop in at Goodwill. Sad to say there won't be a Goodwill post this time as it was a total bust. That is unless you want me to do a write-up on a silver colored picture frame I got for the hobby room. No picture in it yet as it needs a matte, and me to decide what picture to add. 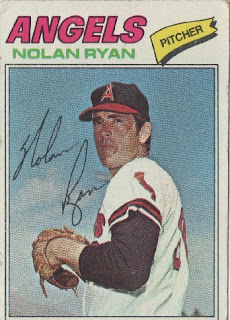 Sunday was the most fun day out of the three. While hanging at Buffalo Wild Wings, we decided a trip to the indoor swimming pool down south would be fun. It's an hour's drive from where we live, but it has a wave pool, and decent water-slide. Nothing fantastic, but for our area decent enough to make it worth the trip. 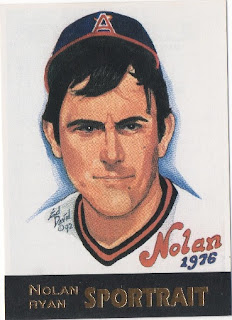 Monday is when it gets interesting. On Saturday while we were gone the rod in our closet that holds our clothes fell down, and that meant it needed a fix. Off to a home improvement store for a closet organizer addition to fix the problem. Once it was bought most my day was spent putting it together, and rearranging the current organization. It's still not completed but pretty close. It was good enough to hang everything except for the shorts we wear in summer, so it will work until I can come up with something to complete that small section.

Part of the Monday chores is we had a stop to make where they needed some documents. One of those needed to be found, and so on Sunday after returning from swimming the search was on. The first place I looked was in this small lock box I have had for years. After a quick search for the box I opened it, and was glad I did. It's been awhile since opening the box so I'd kind of forgotten about it, and what it contained. What was inside is the cards you have been seeing throughout this post. 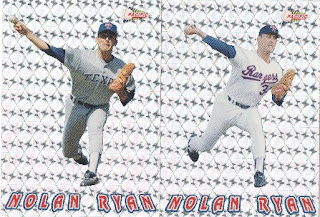 Not everything inside is cool, but when they were originally put in I thought they were. The majority was my early 80's, and some 70's Nolan Ryan cards. While I'm not showing off the best stuff right now. They will start making appearances in future posts as the box has been moved into the hobby room.

So I guess even when life gets in the way of collecting. Sometimes that getting in the way can lead to a new discovery.
Posted by The Prowling Cat at 2:30 PM