My Love Hate Relationship With Weather 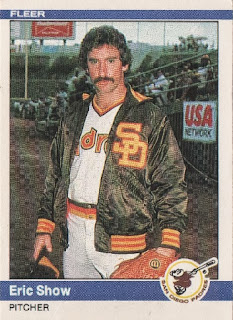 I've been sitting here the last couple days sore as heck. Part of this is my job being so physically demanding. The other I feel is due to the weather, and it getting colder outside. How cold has it been getting? I had to actually scrape ice off the windshield on Tuesday. While I was getting myself ready this morning I got to thinking about the weather. Part of me had the thought of how cold its been lately. The other got to thinking about being a kid, and my love hate relationship with the weather.

Growing up we lived in Utah, and around this time of year we would have 1-2 1/2 feet of snow until March. I remember a few times going out trick or treating in the snow. It was usually a short night as the cold, and wet just got to be to much. Throw in the having to shovel all the snow out of the driveway, and I hated snow. The bright spot was doing this chore for other people paid pretty good so it wasn't all terrible.

My love was as kids if it was anything we loved to do it was go sledding. This was one of the great things about growing up with mountains all around you. A sledding hill wasn't very far away. As I got older, and could drive even more sledding hills became accessible. I say sledding, but we were with everyone else in the living dangerous crowd. Most of sledding was actually riding an inner tube down the hill. I say dangerous as they claim that tubing is the most dangerous way to sled. They always claimed it was that more injuries were from tubing than any other sled. I always thought, and still do til this very day the stats were skewed. When we went out there might be 50 kids on a hill, and 40 would have tubes. So it would only be natural that if anyone was hurt odds are it would be on a tube.

This brings us back to the hate again. All that time spent enjoying the snow is catching up to me. Throw in a bunch of other crazy things we did as kids. I'm a wreck, and the first hits of cold air brings it all out. The good news is it'll get better as the coldness stick around. The bones will get used to the change, and if I can avoid a cold or the flu life will be grand. Until next spring when the warm weather will catch me off guard for a few days. 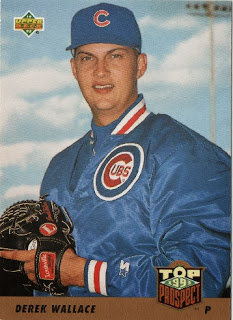 Posted by The Prowling Cat at 2:30 PM