Outer Space... Or Another Time, And World?

As people have started showing off their treasures from Tribecards Outer Space Giveaway from last season. I have been two weeks late in showing off the cards sent to me. With the fighting off of two colds, one of which I'm still fighting. Who could blame me for the slight delay right?

Despite all this I will trudge onward as it hit me today what the title for these fantastic cards should be. I got to looking at one of the cards, and my first thought was this card comes from another world not space. 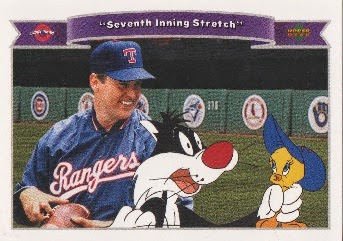 That is unless outer space has cartoon cats that try to eat birds. Last time I checked the alien people all claimed that the aliens were little green people. 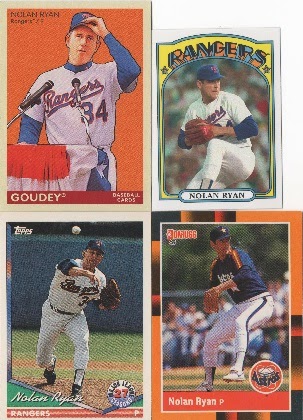 Not convinced yet. Maybe Dave will help you out. 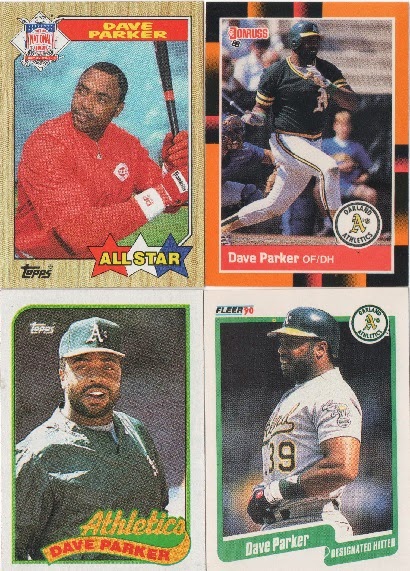 Still need a little more convincing huh? How about a couple cards of a Cardinal great that are fairly new, but have that classic look. 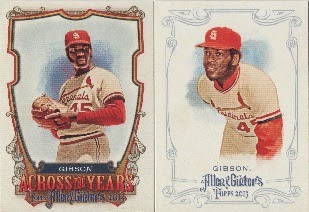 Not all the players I selected were retired.I had to get in a dose of my current favorite Mariners, and Rockies players. 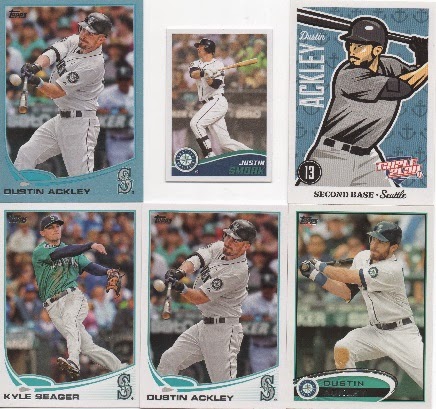 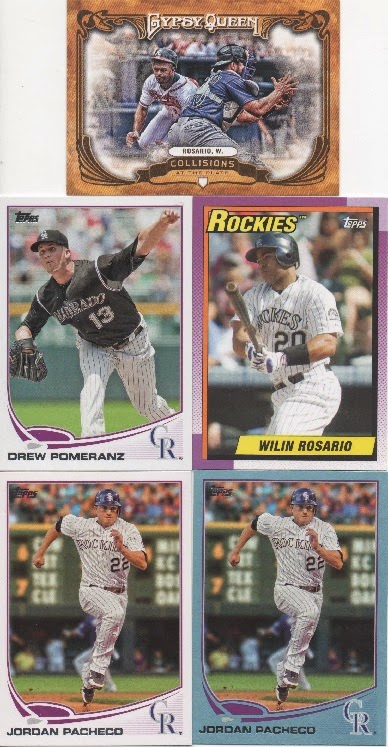 Then if that wasn't enough I had to finish off my selection process at the time with royalty. Who better to represent that royalty more than The King. 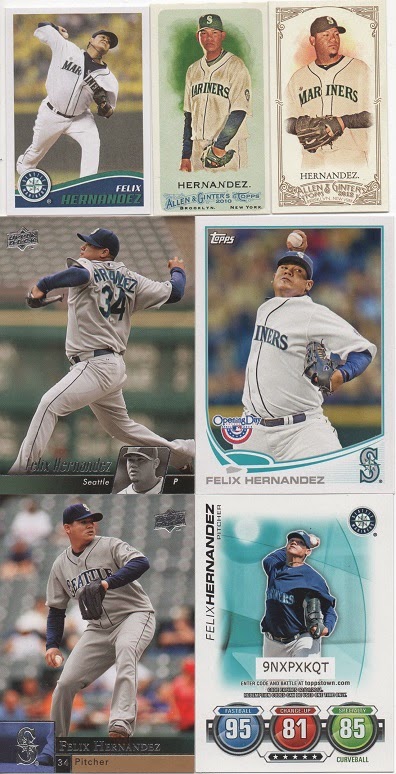 The group I picked for the current pack-a-day fun has some similar names. Ackley, Smoak, Seager, Rosario, and Nicasio are all back. Some players were selected by other participants, and a couple I just plain forgot.

As others who showed their cards have said. When you get the e-mail mentioning this cardapalooza. A feeling you can't explain hits you, and you start forgetting some of the names of players you remembered all year that you were going to draft. Cracking under this type of pressure got me to realize something. I would never survive working for an MLB team. During draft day my mind would leave me, and I'd be a blundering idiot that would forget who I wanted.to select. In the end I'd end up with a team full of guys everyone in the room would be thinking what is that guy doing?

Thanks to Tribecards we all get that feeling, but without ruining a real MLB team.
Posted by The Prowling Cat at 9:12 AM