You ever come across a song that every time you hear it memories start flowing? I'd be willing to bet everyone has that feeling about some sort of song. Personally I have a few that get the memories flowing like crazy. The one song in that category that really hits the wife, and myself is 'Centerfield'. 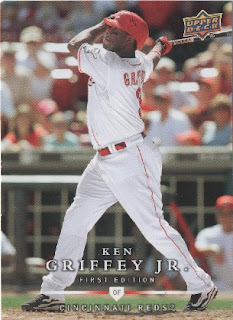 Why does this song hit us so hard, and what memories does it invoke? Personally until the wife pointed it out at a minor league game that they were playing the song. I never even noticed the significance of that one song. Then she hit me with a reminder of why the song was so special to her.

We try to get up Seattle for atleast two or more games each season. While waiting outside the gates I never paid much attention to the music selection. What songs they play I'd bet she couldn't even tell you. I think it's some sort of mix of new hits, but don't quote me on that. 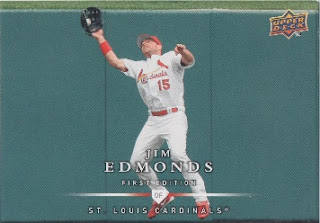 There is one constant though, and it's the reason for this post. I don't know the exact time, but they begin playing the song 'Centerfield'. The song echoes through the area as a signal that the gates are about to open. The suspense builds as the song plays on, and on teasing those of us waiting outside. As the song comes to a merciful end a loud horn blows letting us tortured souls inside for the fun.

I'd never even thought of those memories until that day at the game. It's amazing what a song can do to a person. Especially a song that until going to see the Mariners never crossed my mind. 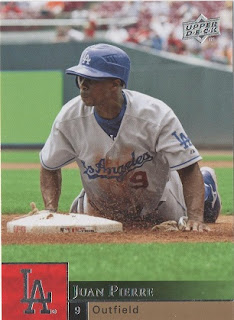