When we last heard from Kylecard in February he was starting to show some wear on his sides. Lots has changed since then, and it has been why February was his last sighting. Back then I finally got a new credit cards holder for the wallet. Sadly this new holder was much smaller than the old version. Smaller meaning that Kylecard no longer fits in any area of the wallet other than where the cash goes.

With that being his only home in the wallet I will be totally honest here. Putting him in that location wouldn't be a pretty sight. Odds are his survival rate would be very low, and that is just to make it through the month. So poor Kylecard has been sitting here near the computer as sad as the real Kyle has been. The good side is it means Kylecard is still surviving, and staring back at me daily. The downside is he has missed out on three photo ops that I really wanted to share.

Last night I seem to have solved the dilemma of how to get Kylecard in some new photos. In the car we have a spot we toss all our loose change, and now new home to Kylecard. This will work out great now as all I need to do is remember him, and when I believe a photo op is nearby. Kylecard can come out of the car, and join us for the photo. Now with all that out of the way let's get down to business.

Saturday the wife has been eager to watch a movie, and so off to make the hour long drive we made the trip north. 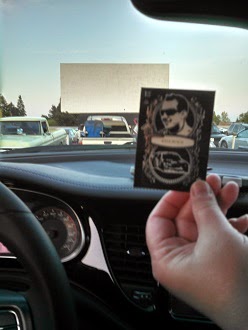 The reason for this trip taking an hour was as you can see. We headed off to the closest drive-in for a double feature. A drive-in that as far as we know is one of the only two remaining in the state. I even got a crazy look from the wife when I brought out Kylecard for his first adventure picture. She was very understanding though as that is her hand holding him up.

For this art of the post I was going to do the picture of Kylecard in front of the drive-in sign, but we were met by a surprising sight. According to the wife they open at seven, but when we arrived at 6:30 they were already open. So this means no sign picture, and cards related to the movies instead. 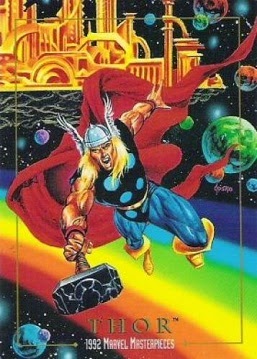 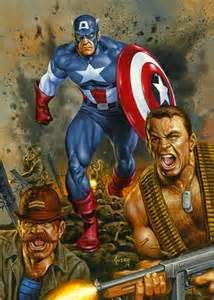 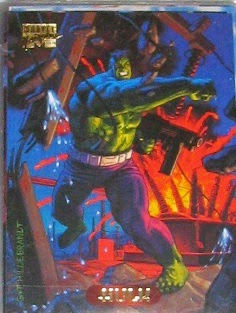 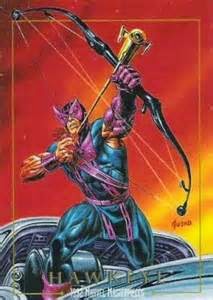 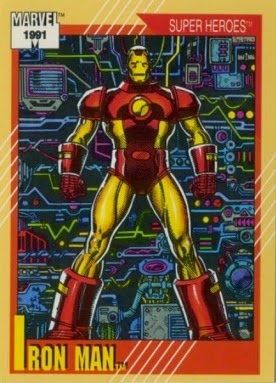 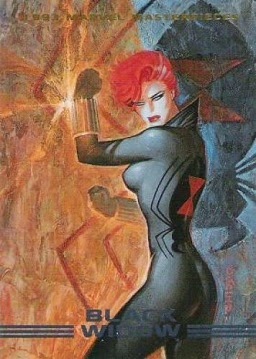 (all cards from an internet search. I have a few of these, but to save time just ran with a search instead)

If you are either hiding under a rock, or lost without knowing what is going on in the world. The Avengers was recently released, and the drive-in knew it needed to play it and fast.

Being a drive-in meant we were in for a double feature. Our second showing was to be Cinderella, and was to start at almost midnight. I say was as things were working against us watching the second movie. First is the wife isn't feeling good. She wanted to watch it in the worst way so I had to protect her from herself, and say we needed to leave. Second is the daughter's friend already saw the movie so she was not really interested in a second showing at that time of night. Third is I'm not interested in the movie like the wife, and daughter are. Like the friend I'm even less interested in it starting at midnight, and with the hour drive afterwards I'm at a total loss of interest.

Odds are if it is still playing next weekend we will go to a regular theater, and watch it then. So not seeing it last night shouldn't be a total loss for my two girls. Who knows if Kylecard will be making his second appearance then or not. Only time will tell when he next pops up.
Posted by The Prowling Cat at 10:40 AM