I'm Not Sure If They 'Remember The Astrodome'. I Do Though. 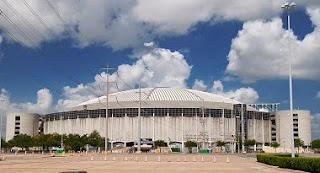 Opened in 1965, and a few years before I was ever born. It would be ten or so years into my life before I even knew the Astrodome existed. This was because growing up in my family, sports wasn't anything anyone enjoyed. I was the only family member that enjoyed sports, and so I can't even tell you if anyone in my family knew about the Astrodome.

When I did learn about it I was simply amazed by its awesomeness. As I grew older it still remained as awesome as ever. So filled with awesomeness that whenever we played video games I imagined the game was being played in the Astrodome. I even recall a friend having a computer with a baseball game. Anytime we played the game always had to be played in the legendary Astrodome. This leads us to Marc, and his fantastic blog 'Remember The Astrodome'. Recently Marc had contacted the cat about doing a trade, and I was all for it. How can you not do a trade with a blogger who's blog is named after the Astrodome, and its memory?

While the Colorado Rockies played many a game at the Astrodome. How many players on the 2008 team actually played in the dome is a question I don't know the answer to. An answer that could be researched, but honestly I'm to lazy to research. 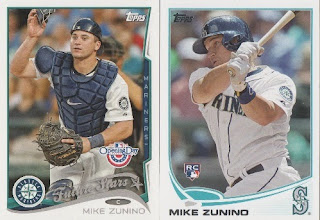 Born in 1991, and just over eight years old when the dome had its last baseball game played. One thing I can be sure about is that Zunino never played a game at the dome during his career. 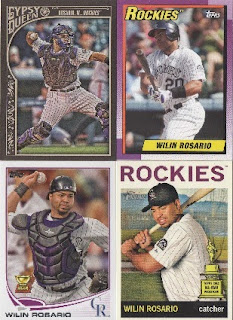 Another player on the list that couldn't have played in the dome due to his age. Wilin was born in 1989, and would have been 10 1/2 when the dome was finished with baseball. 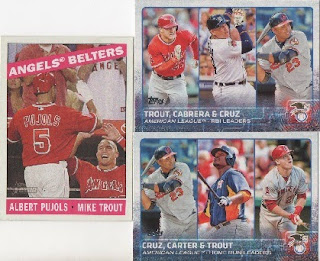 With such a decent sized batch of players you might think one of these fine players made it to the dome for a game. While I can't vouch for their years not in the majors. What I can say is the closest player from all the cards sent by Marc is Albert Pujols. Making his debut at just under a year, and a half after closing Pujols was close. Can you imagine seeing Pujols hit one off the walls of that stadium? 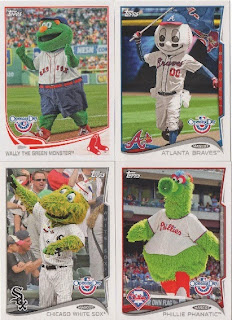 What I do know is that Marc not only sent me some sweet cards in our trade. He brought back some fun memories from my childhood. Thank you so much Marc for both.
Posted by The Prowling Cat at 8:15 PM