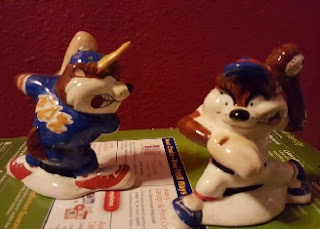 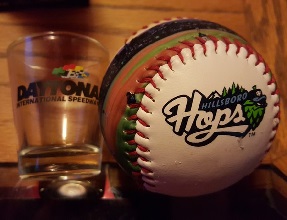 I might be coming home with less items these days as I've been trying to be a bit more selective. There have been many an item that has been left behind as the thinking of where something will go if it's bought crosses my mind more often than it used to. ﻿
﻿
﻿
Posted by The Prowling Cat at 10:24 AM