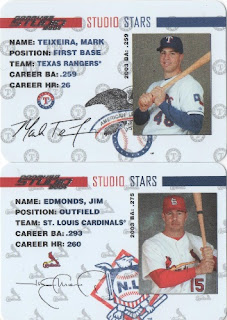 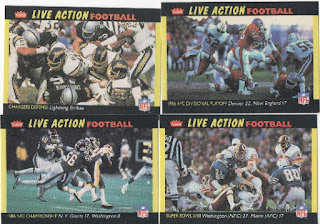 Overall it wasn't a bad show despite me spending more than I probably needed to. I had more money than usual, and instead of smart spending I went buckwild. Normally I'm much smarter with the budget, and try to stick with cards that either fit the set wants, or have a home already in mind. The next card show won't be for quite awhile, but it's been a great ride in the three I've hit.
Posted by The Prowling Cat at 4:57 PM