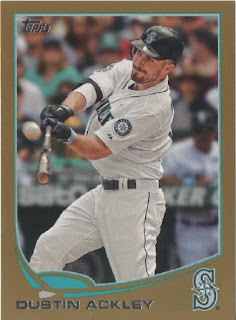 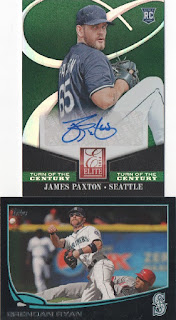 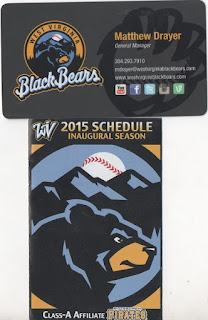 Thank you so much Matthew for the booty, and sorry it has taken this long to tell you everything arrived safely. Don't make me walk the plank even if I deserve it.
Posted by The Prowling Cat at 8:00 PM